2nd pressing with full color painting. The original LP has been sold out since 2016. 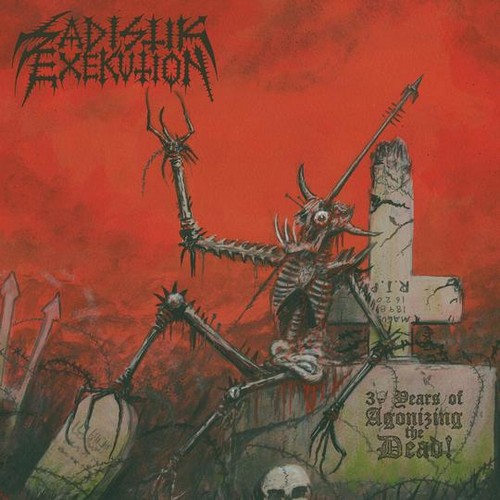 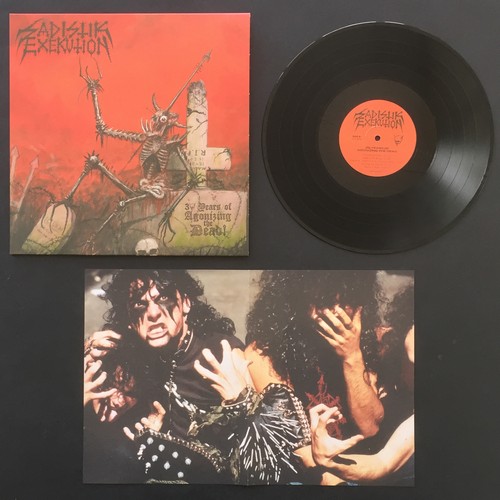 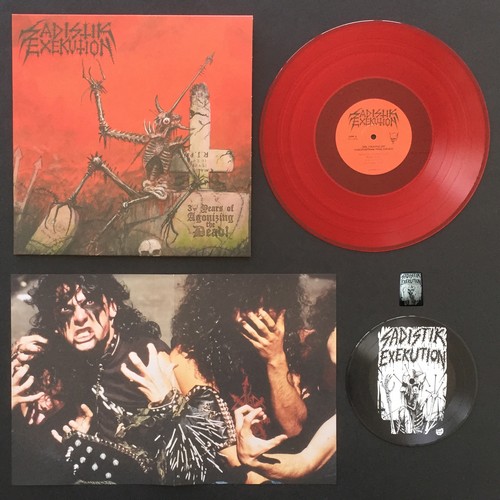 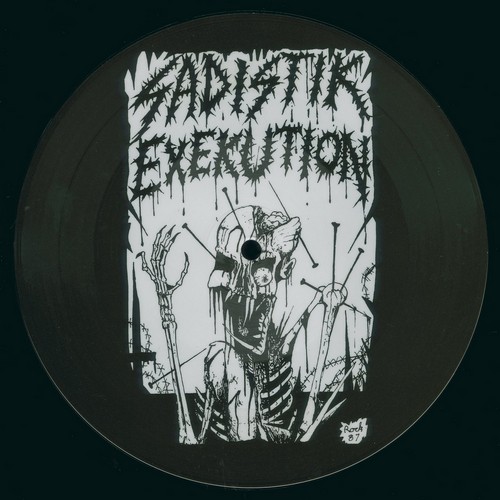 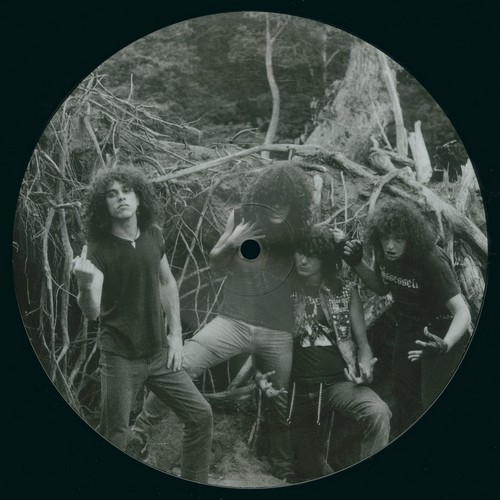 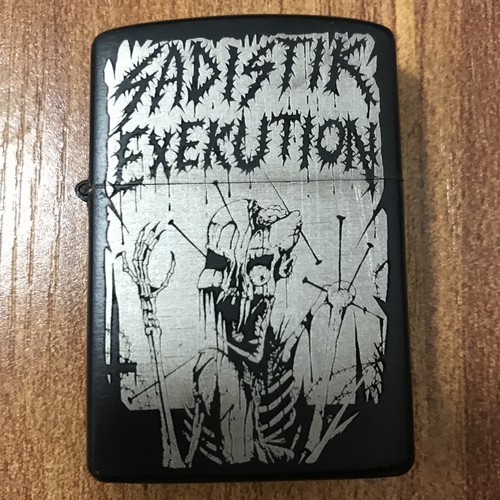 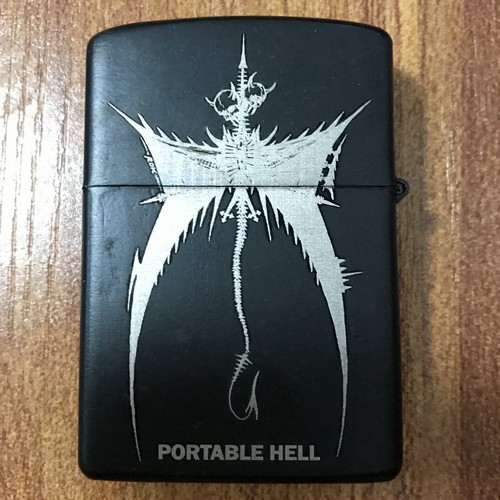 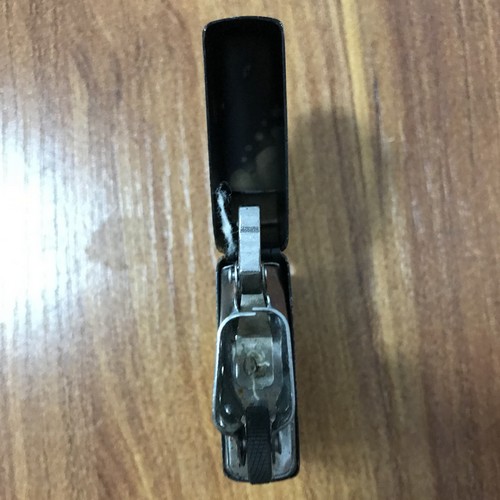 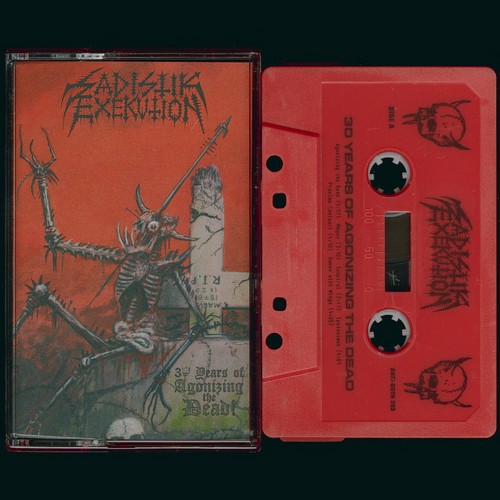 One of the most vile and tormented sounds to ever exist is the “Mental Metal Musik” belonging to none other than the now infamous Sadistik Exekution of Sydney, Australia. Although these lunatiks gained much of their notoriety from their full-length albums, the full scope of Sad-exe’s unforgiving violence cannot be entirely appreciated without proper exposure to the atrocities committed on their demos and EPs. Nuclear War Now! has conspired with none other than Dave Slave himself to dig up several of these wretched slabs of audial torment and once again offer them posthumously to any who dare expose themselves to such vileness. This CD release of “30 Years of Agonizing the Dead” (AKA “Sadistik Exekution’s Shittest Hits”) compiles two of these demos – “Agonizing the Dead” (1992) and Suspiral” (1991) – as well as two EP singles – “Demon with Wings” (1996) and “Sadistik Elektrocution” (1997) – for your listening displeasure.

Agonizing the Dead Demo 1992
Label: Originally self-released by the band
Studio: Recorded by Herman Kovac at Ramrod Studios in 1988

Demon with Wings EP 1996
Label: Originally released by Osmose Productions
Studio: Recorded by Captain Fruitcake in his home studio in 1996

Posted on December 25th, 2019
Written by Insulter
Filed under Uncategorized