Agathocles “If This Is Gore, What’s Meat Then?” LP Out Now

Agathocles “If This Is Gore, What’s Meat Then?” LP
ANTI-GOTH 369 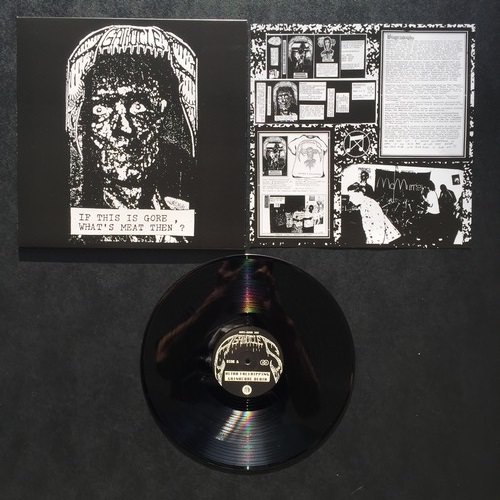 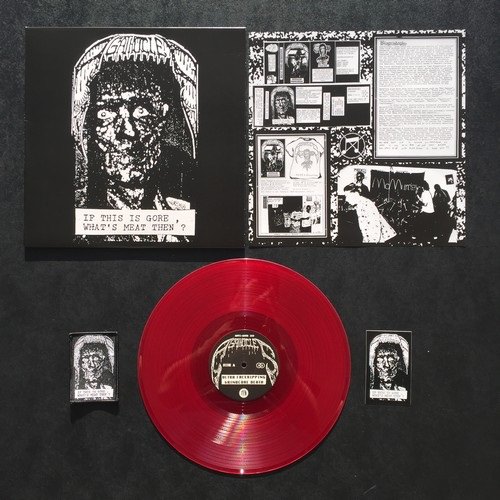 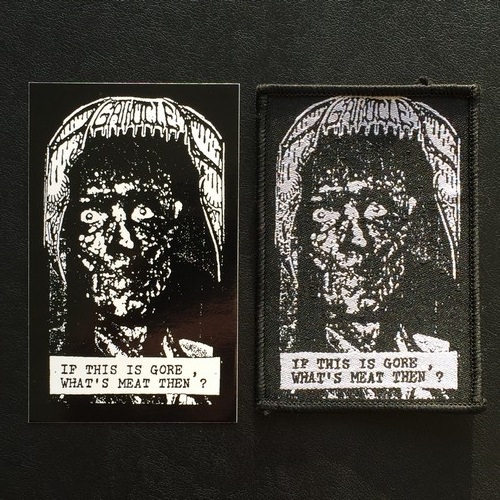 (Description by C. Conrad)
Spanning the past thirty years and counting, the Agathocles discography is one of the most extensive in all of grindcore and, more broadly, the entire extreme music underground. With fourteen full-length albums and several hundred EPs, split releases, and live albums, the band is rivaled by few others in terms of the sheer volume of its output. Such a prolific catalog can prove daunting to those interested in an initial sampling of an artist’s work, since there is not always an obvious point of departure from which to begin the process of familiarization. Then again, one could always argue that the only logical launching pad would be from where the band itself started. In this spirit, Nuclear War Now! is proud to release “If This Is Gore, What’s Meat Then?,” a compilation of Agathocles’s first two proper studio demos from 1988, as well its tracks from the 1990 split LP with Drudge. These recordings provide the most direct window into the birth of “mincecore,” a term coined and adopted by the band to describe its raw and minimalistic form of grindcore, which stands in stark contrast to some of the more modern, polished, and technical varieties that have since arisen and to some extent drawn the genre away from its roots. Comprised of thirty-one tracks, each under two minutes in duration, this collection embodies all that made grindcore one of the most extreme forms of music during the period of its inception. Defined by percussive frenzies that can often shift tempos by a hundred beats per minute at the drop of a hat, in conjunction with a barrage of unintelligibly grunted vocals, these songs are reflective of a “society” that, in reality, has not progressed a measurable amount beyond its cave-dwelling days. In addition to all tracks originally released on the “If This Is Gore,…” and “Cabbalic Gnosticism” demos, as well as the aforementioned split tracks, this LP also includes two outtakes from the “Cabbalic Gnosticism” recording session, in the form of covers of Napalm Death’s “Deceiver” and Majesty’s (pre-Terrorizer) “Enemy Alliance.” The high pedigree of these inspirations is matched by that of those who Agathocles themselves later influenced, as they have been mentioned in countless “thanks lists” through the years, including on Blasphemy’s “Fallen Angel of Doom.” In short, this compilation serves both as the perfect introduction to one of grindcore’s most influential bands and as a reminder to its widespread, pre-existing fanbase of how it all began three decades ago.