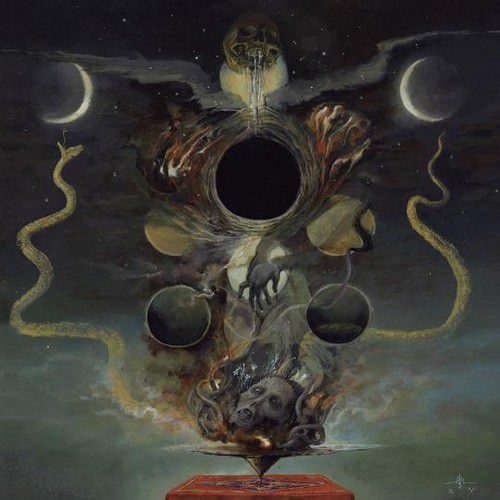 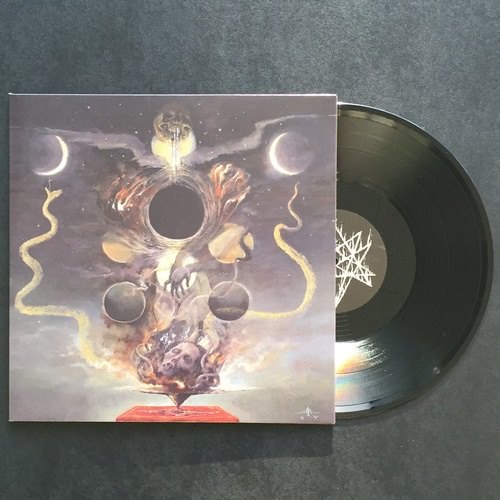 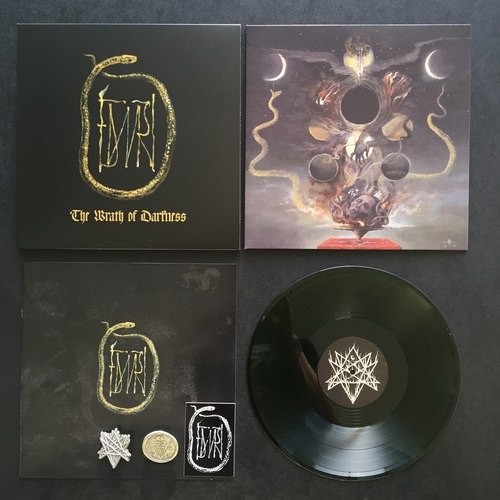 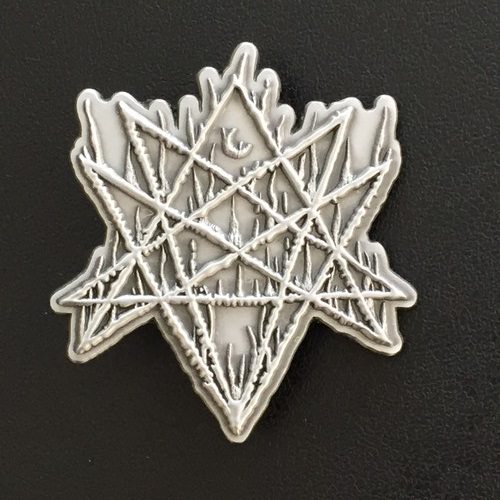 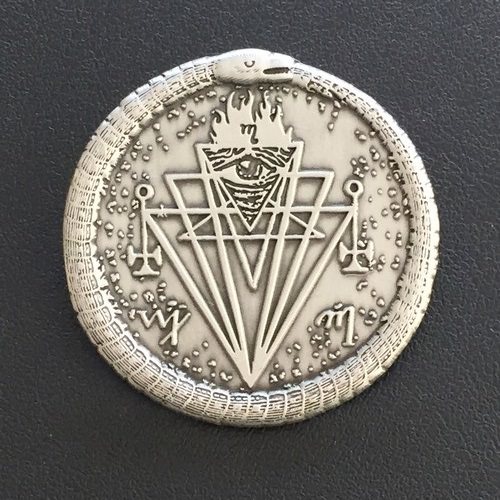 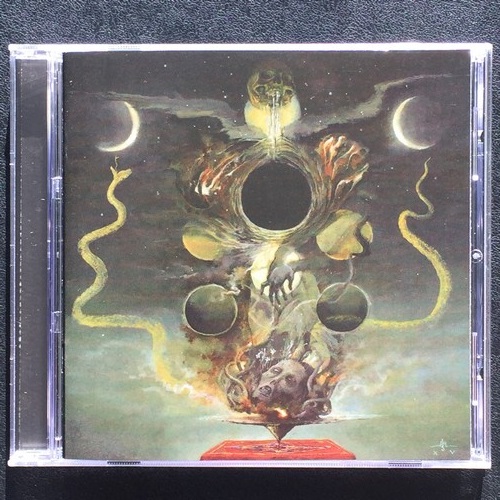 (Description by C. Conrad)
Chile’s storied history within the greater context of the South American black/death metal underground is extended with “Wrath of Darkness”, a joint LP from two of the country’s most respected current bands, Wrathprayer and Force of Darkness. Whereas most releases of this type are generally regarded as “splits,” owing to the separate nature of each band’s contribution, “Wrath of Darkness” is instead aptly considered a whole work, given the close-knit alliance between the two bands. Each individual element – including the music itself, art direction, and overall thematic concept – was deliberately developed in a collaborative effort involving both entities with the singular goal of producing the most cohesive release possible. The result of this endeavor, hereby released under the proud banner of Nuclear War Now!, is one that clearly validates the several years of work required for its realization. Although Wrathprayer and Force of Darkness differ to a noticeable extent in the details of the composition and execution of their music, they are clearly united in that their styles are most firmly rooted in the black metal subgenre. On the one hand, Wrathprayer blends the foreboding nature of black metal with an oppressive, suffocating aura more commonly associated with death metal. Force of Darkness, on the other hand, peppers its interpretation of black metal with an impressive array of razor-sharp, blisteringly-precise riffs that tend to resemble the most evil variants of thrash. The individual contributions by both bands are perfectly bookended and bound by the intro, “Inhaling Wrath,” performed by Wrathprayer, and the outro, “Exhaling Darkness,” performed by Force of Darkness. The five intervening tracks – two by Wrathprayer and three by Force of Darkness – are emblematic of two bands at the creative apex of their existence. Highlighting Wrathprayer’s side of the record is “De Profundis,” which opens with a chorus of desperate cries from the depths of the fiery pit and is then quickly consumed by a swirling maelstrom of aural ire. Force of Darkness then inherits this storm and multiplies it, culminating in “The Order,” a near-seven-minute opus that lays waste to any semblance of meagerness that may have somehow withstood the previous assaults. With the whole of this work greater than the mere sum of its parts, Wrathprayer and Force of Darkness effectively redefine the notion of the split release and instead revive the more noble ideal of true collaboration, in service of darkness and wrath.