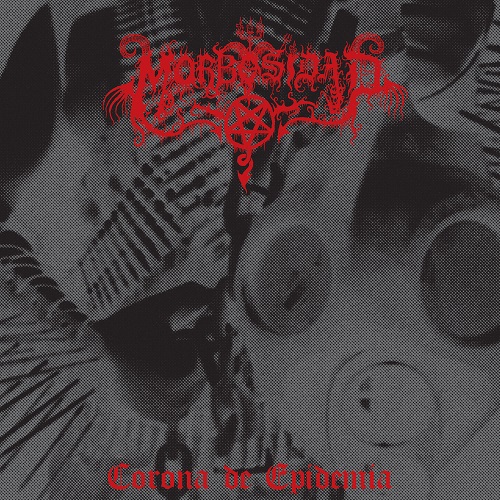 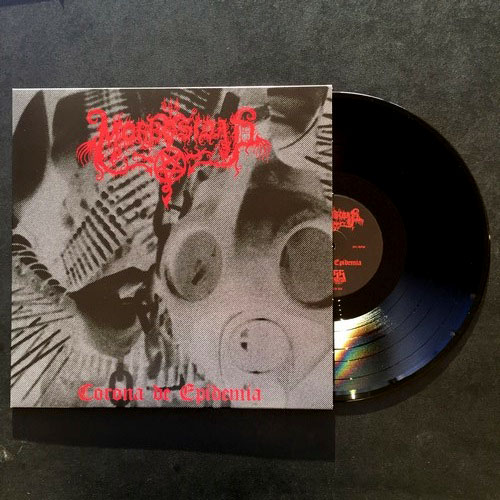 A limited pressing of the new Morbosidad studio album will be released at the Mass Destruction Metal Fest on November 3rd. The new album features 11 tracks of bestial Morboso Metal and features guest drumming by Sodomatic Slaughter of Beherit on the closing track. Atlanta’s own Boris Records will be selling the LP at their table along with other merch.

Recorded on November 21th 2015 and January 28th 2017 by Irving Lopez at Imperial Mind Engineering Dallas, Texas.
Cover art by Chris Moyen (Fest edition cover will not have the Moyen art) 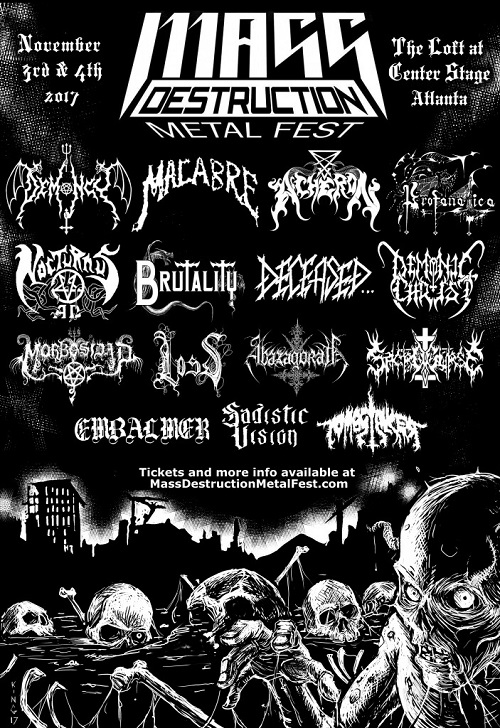 November 3rd & 4th at The Loft

Doors at 5pm each day
All ages

Posted on October 24th, 2017
Written by Insulter
Filed under Uncategorized