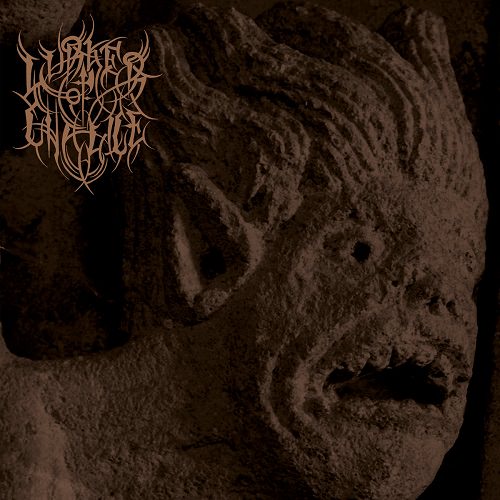 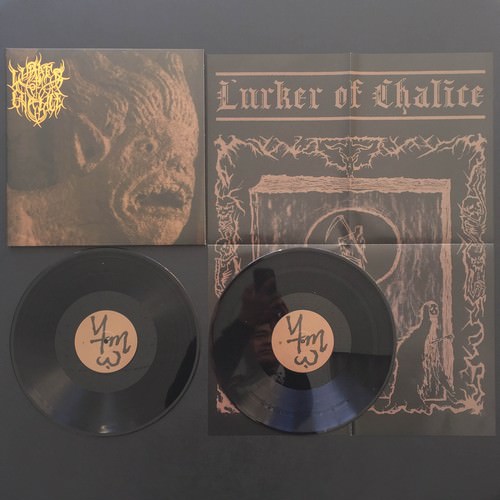 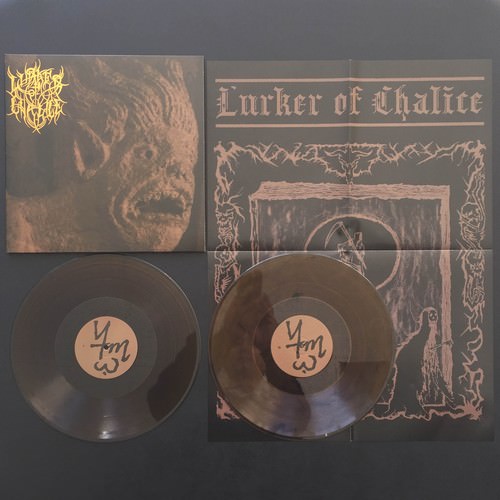 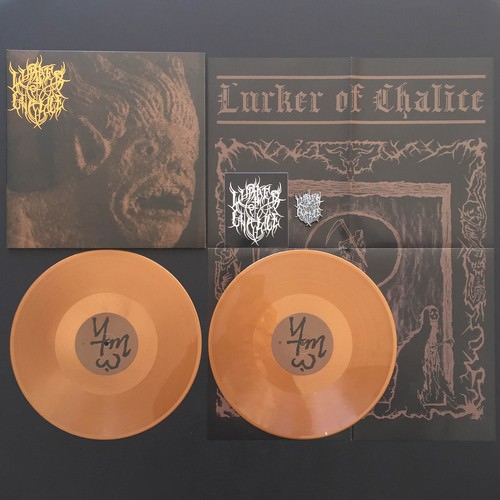 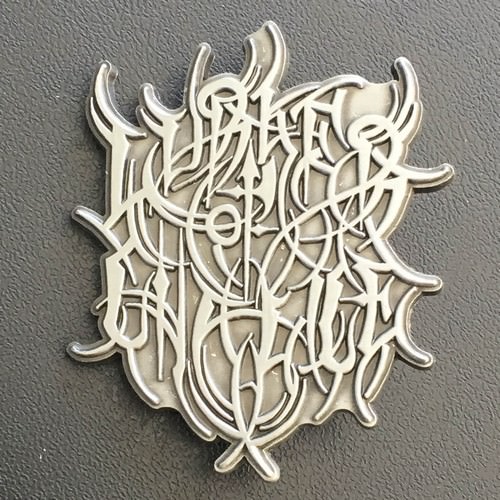 Posted on February 20th, 2018
Written by Insulter
Filed under Uncategorized