Faustcoven “In the Shadow of Doom” LP Out Now 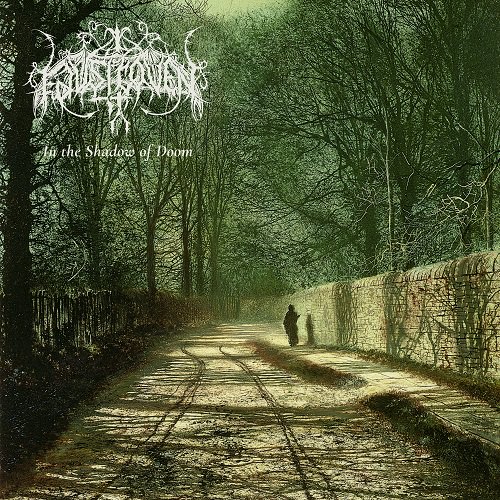 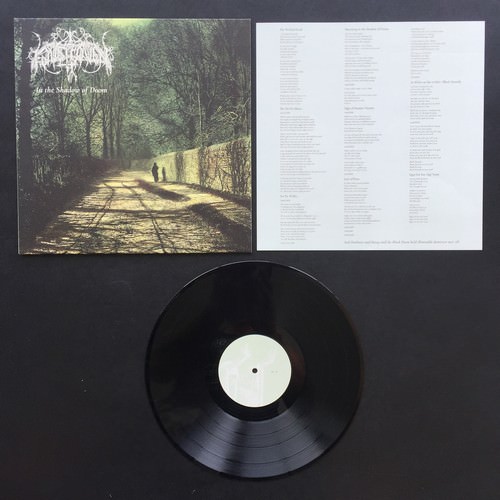 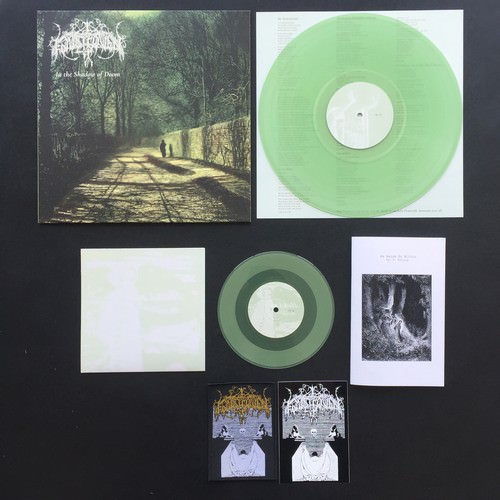 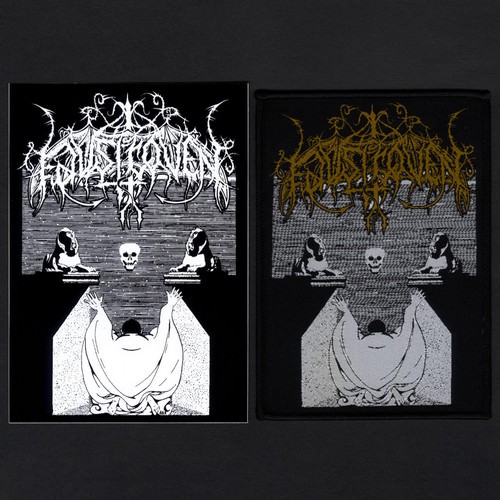 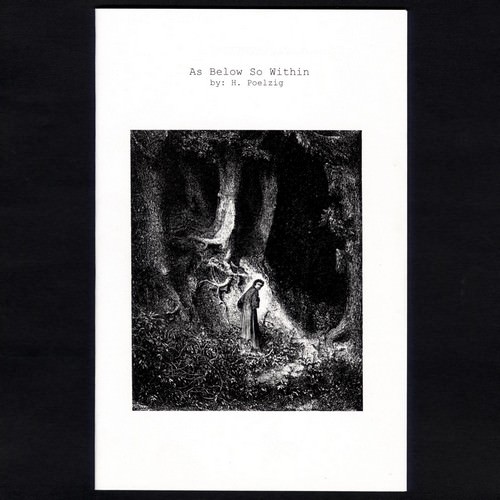 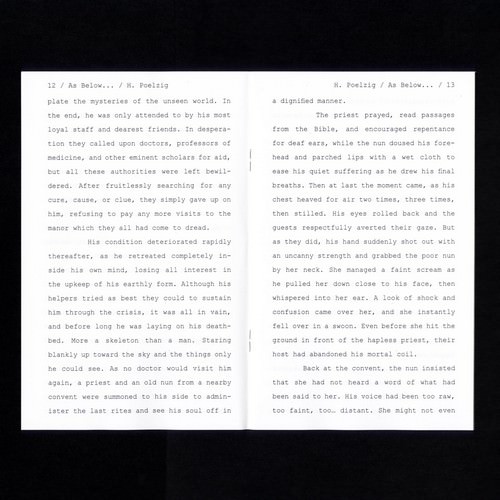 T Shirt is available for pre-order. Ships next Tuesday. 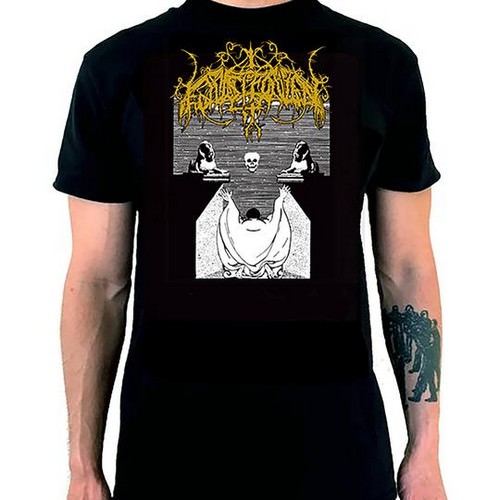 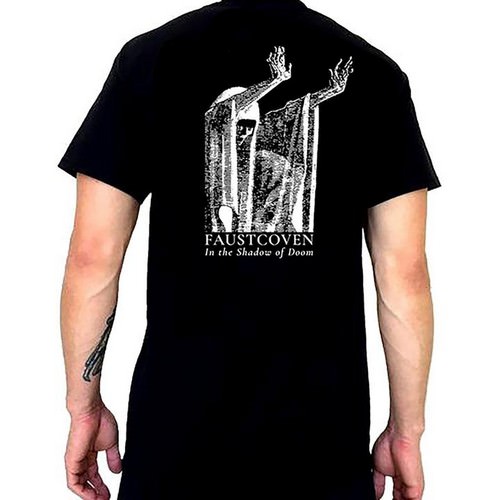 (Description by C. Conrad)
Following a period of extended dormancy, Faustcoven has once again risen from below the earth to deliver its fourth tome of infernal hymns of darkness, “In the Shadow of Doom,” which is hereby presented under the familiar banner of Nuclear War Now! It has been six long years of silence and cave-dwelling hibernation since the release of the band’s previous album, “Hellfire and Funeral Bells.” Although such a hiatus has undoubtedly tested the patience of Faustcoven’s reverent followers, the result is one which clearly justifies this inconvenience. Mastermind and multi-instrumentalist Gunnar Hansen has put the time passed in the interim to good use, ensuring that every aspect of the album meets his vision of proper black doom. Those familiar with the band’s previous output will immediately recognize “In the Shadow of Doom” as another of Hansen’s creations, as it bears all of Faustcoven’s signature trademarks. The same general structural framework has been applied in the crafting of each song, and many of the previously-exposed details remain. Perhaps the most obvious of these are the wickedly unsettling vocals, which once again appear to be gargled in blood as they are expectorated forth. At the same time, this is not simply a rehash of the previous three albums. Instead, it is a more riff-dense and obscure beast that is even more complex, dynamic, and textured than the others. The riffs are byzantine in nature – circuitously twisting, morphing, and distorting themselves organically with each new movement of a given song, as they lead wherever they may, thus assuming lives of their own. Furthermore, while Faustcoven has always incorporated elements of traditional doom in its music, they are at times more pronounced on this recording. For example, the main riff to “As White As She Was Pale” reminds of something that may have been written by Candlemass or a similar band, if not for the distinctly foreboding context of darkness in which Faustcoven presents it. This penultimate track then leads perfectly into “Quis Est Iste Qui Venit,” an eight-and-a-half-minute requiem of despair that epitomizes Faustcoven’s unique species of black doom and serves perfectly to close the album. Finally, the production as a whole on “In the Shadow of Doom” is rawer and more live-sounding, especially in comparison to its predecessor, in that it sounds as if it were recorded in the middle of a rehearsal room with instruments blaring beyond recommended levels. For those longing to witness Faustcoven in a true live setting, they need not look any further than this coming November, when the band is scheduled to play the Never Surrender Fest in Berlin, Germany. Until then, “In the Shadow of Doom” will serve more than capably to satiate one’s appetite for the bleakest of black doom.

Posted on August 9th, 2018
Written by Insulter
Filed under Uncategorized